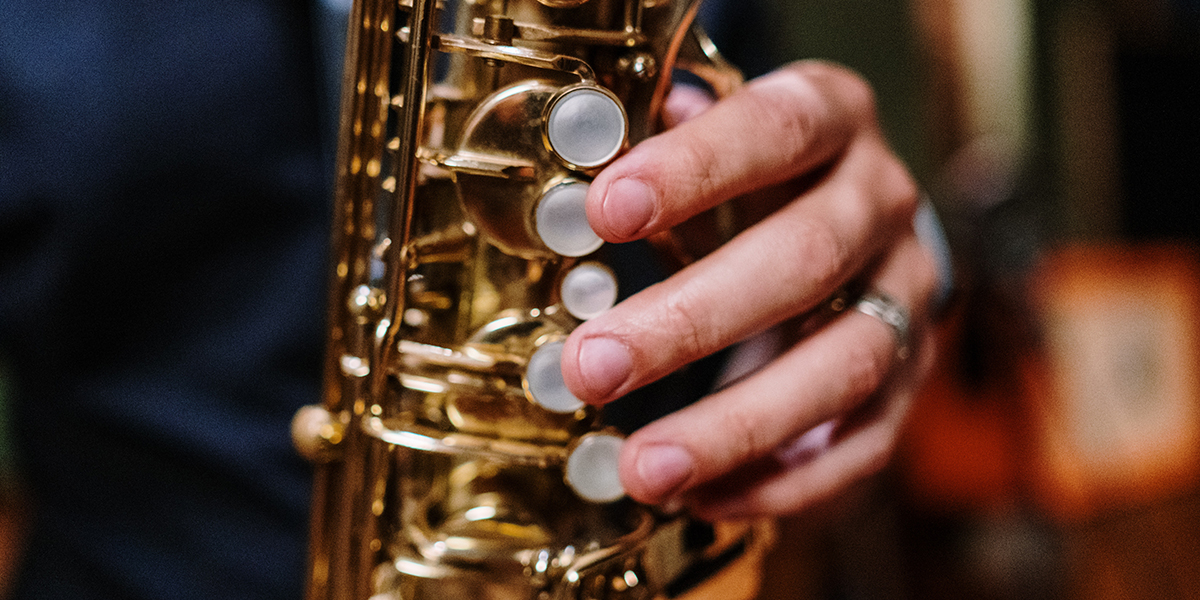 He was born in the city of Aguascalientes, Mexico. Has been practicing the guitar since he was sixteen, developing since then his taste for flamenco guitar. In August 2009 he studied music at the Aguascalientes Community College, studying classical guitar under maestro Daniel Escoto Villalobos’ teaching. In 2007, began playing for flamenco dancers as musical accompaniment and performing in some Mexican Republic states. He has performed at different Jazz festivals in the interior of the Republic and Los Cabos.